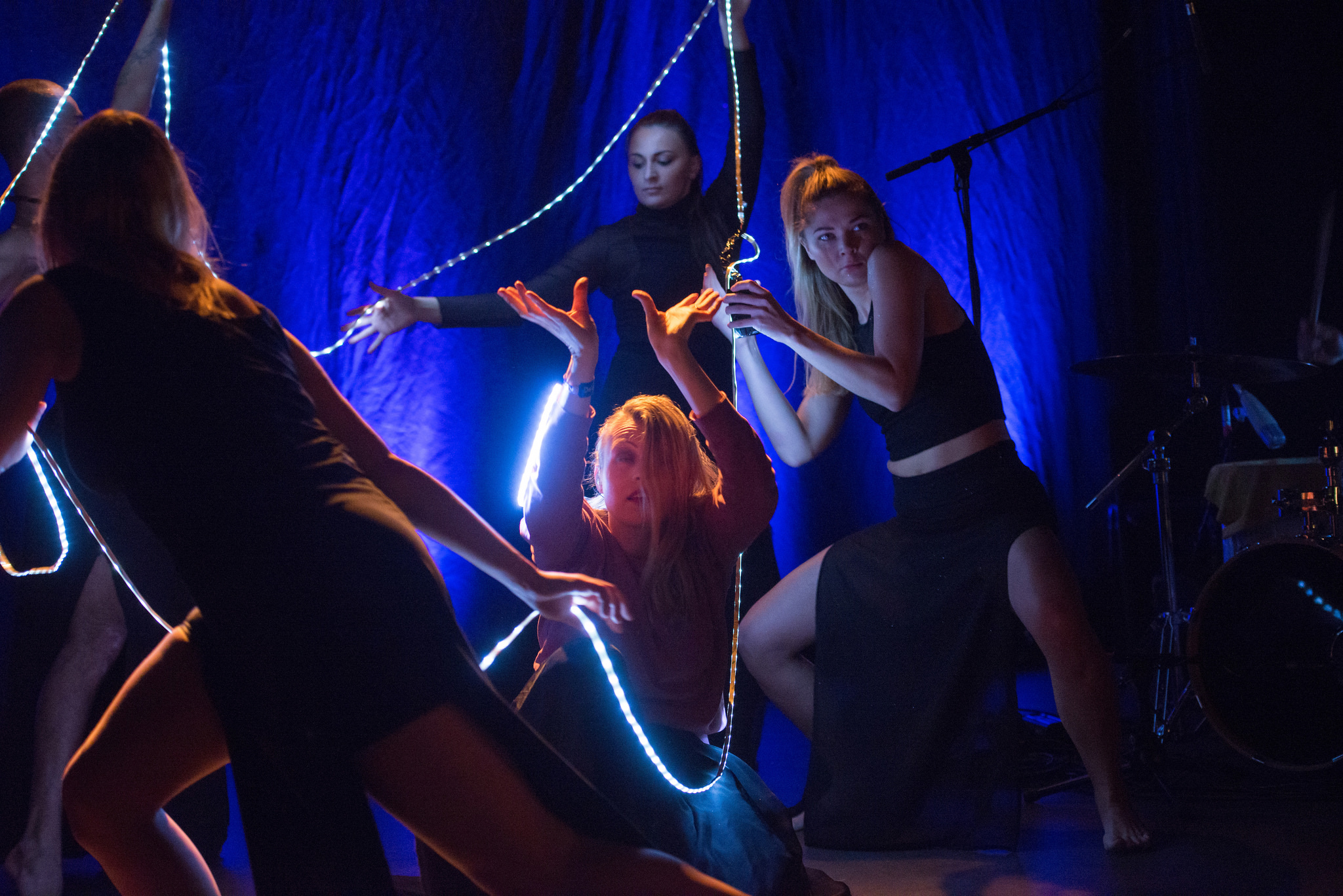 You can see this technology in the music of NOËP, Andres Kõpper’s personal project, creating the kind of ambiance that used to be the staple of the Chemical Brothers and the other raucous party-orientated dance acts of the 1990s. The difference is, they made that music using armfuls of samples, and banks of sequencers. Kõpper has a computer, a keyboard, a tablet-sized mixing board, and a drum pad. And that’s it. When he plays, he doesn’t sound like a one-man band, and to hear NOËP take over a room in Tallinn’s Kultuurikätel on the opening night of Tallinn Music Week was to hear a man who was born to entertain.

Folk and traditional music capital Viljandi could, wrongly, be viewed as the opposite end of the musical spectrum. However acts schooled in the age-old art of Estonian folk have been using their experience in that genre, augmented with technology, for a novel and, it seems, marketable new sound. Nuut has toured the United States, and Trad.Attack!, the folk trio that uses archive samples and a vocal looper to create the most hypnotic reels, has plans to tour every country in the world; the band is currently in China promoting award-winning album Ah!. Watch Kõpper, who looks like an off-duty male model, command a party, and then take in the spiritual experience of one of Nuut’s gigs, and similarities become clearer. In their own way, both artists are using technology as a way of expressing their talents, creating something that is, in its invention and beauty, uniquely Estonian.

For more information about Estonian music, and features on more artists, visit Stuart’s website Charm Offensive
Stuart Garlick is an English journalist who lives in Tallinn, Estonia. He writes the website Charmoffensive.ee, and contributes to Agence France Presse and a number of publications in the Baltic region. Stuart admits to taking Eurovision far too seriously, to the point where he is currently trying to write a song for the Estonian selection in 2017.
Header image: Singer-songwriter Ingrid Lukas performs songs from her new album Demimonde at Tallinn Music Week, accompanied by Twisted Dance Company. [Image: Rene Jakobson/Tallinn Music Week]
© Deep Baltic 2016. All rights reserved.
Like what Deep Baltic does? Please consider making a monthly donation – help support our writers and in-depth coverage of Estonia, Latvia and Lithuania. Find out more at our Patreon page.