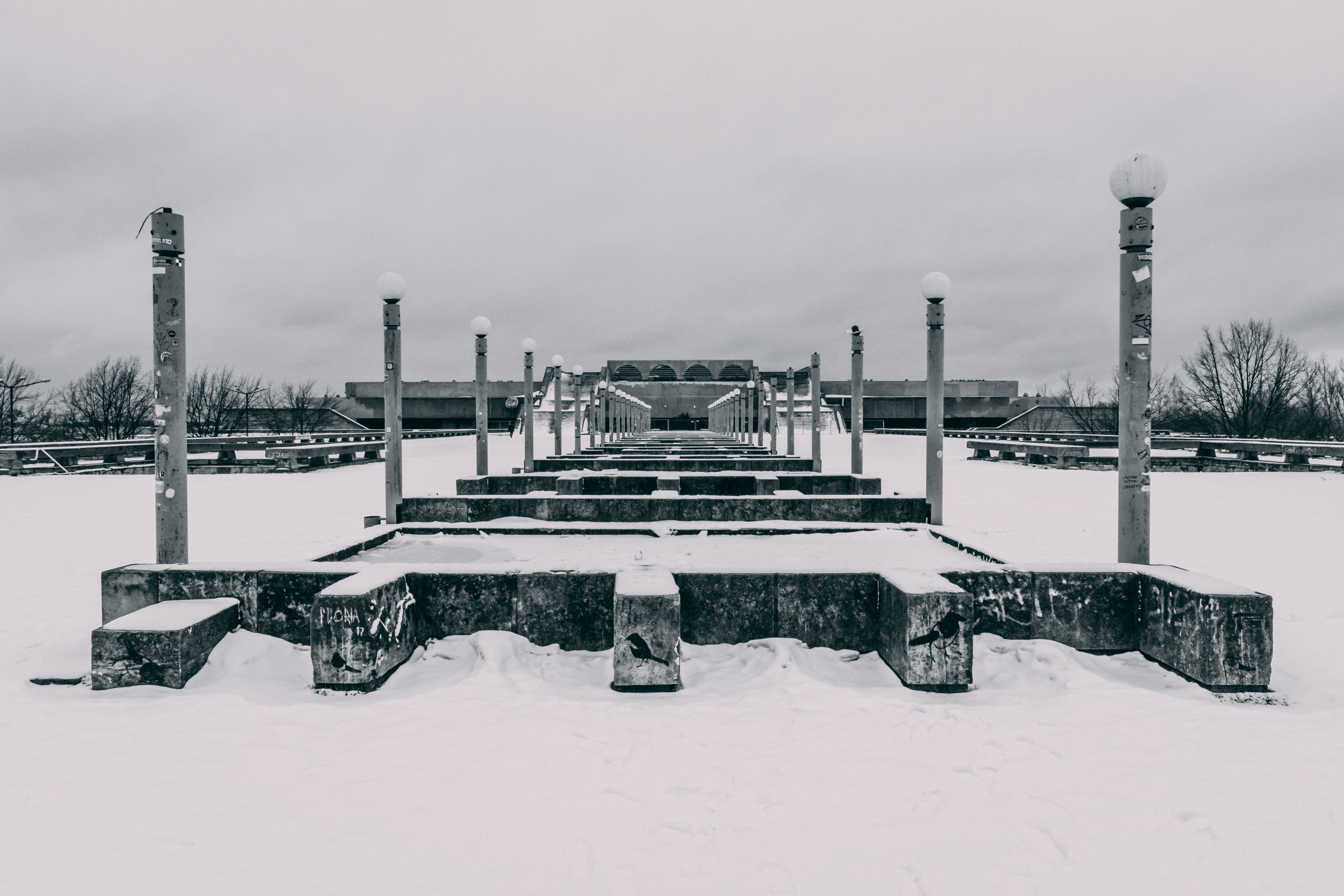 Traces of the 1980 Moscow Olympics in Tallinn

In 1974 the Soviet Union won the bid to become the host of the 1980 Summer Olympics. As its host city, Moscow, is far inland there was a search for a suitable location to host the sailing events. As Estonia was at that time under Soviet occupation, the city of Tallinn was chosen.

The 1980 Olympics saw a number of problems, including many countries and participants, led by the United States, choosing to boycott the event and not attend, due to the Soviet Union’s invasion of Afghanistan; others claimed they were not attending for financial reasons. In total, 65 invited countries did not attend the Moscow Olympics.

The Soviet Union invested over 200 million rubles into the city of Tallinn in the years leading up to the event. The TV tower, Hotel Olümpia and the airport were built and developed, as well as the Tallinn Olympic Yachting Center in Pirita where the event would be held. There was also a budget for arts and culture, and restaurants and museums were built or renovated. A total of 436 houses were painted and renovated around the city – apparently at random – and Tallinn’s historical Old Town was given a makeover.

Tallinn saw great changes during the lead-up to the event and many of those changes can still be found in the city today.

Hotel Olümpia began construction in 1974 and took six years to build. There are 390 rooms, including a presidential suite and a number of recently renovated conference rooms. The building is 84m tall, 10m taller than the nearby Sokos Hotel Viru, with the name of the hotel in large letters on top.

Once Tallinn was chosen to host the sailing event a location was picked in Pirita, a neighbourhood three miles from the city centre. The Tallinn Olympic Yachting Center was constructed over four years and opened in 1980 in time to host its first guests. It was the home for the competitors while they were in the city.

The building was designed by architects Henno Sepmann, Peep Jänes, Ants Raid and Avo-Himm Looveer. The Olympic Village officially opened in June of that year and hosted its first guests in July in preparations for the games.

Since 1997 the building has been under protection as architectural heritage of Estonia and is currently home to Pirita Marina Hotel and Spa, as well as several sports clubs and restaurants.

The V.I. Lenin Palace of Culture and Sports

The culture and sports venue now goes by the name Linnahall and has been out of use since 2009. The design was from architects Raine Karp and Riina Altmäe. The building was completed and opened in 1980 with the name V.I. Lenin Palace of Culture and Sports. Under its concrete and limestone exterior, the building held a 4,200 seat amphitheatre, an ice hall, an exhibition space and dance hall. The building was specifically designed so it didn’t interrupt views of Tallinn’s old town from the sea.

Though the building wasn’t used during the Olympics it was part of the development that took place in Tallinn in the years leading up to the games.

During this period construction began on a multipurpose cultural centre on a large area of land next to the sea. The design was from architects Raine Karp and Riina Altmäe. The building was completed and opened in 1980 with the name V.I. Lenin Palace of Culture and Sports.

It is said, like many other Soviet buildings of the time, that the design and position next to the sea would allow for the building to be fortified easily. Its wide walkways and stairs would make the tiered platform roof accessible for tanks and other armaments if needed.

When Estonia regained independence in 1991, the building was renamed Linnahall but by then it had seen its best days. It continued to hold concerts even as the building began to fall into disrepair. After its last concert in 2009 Linnahall was closed and even though the building has heritage protection status for its cultural significance, its future remains uncertain as the city searches for investment.

Tom Benjamin is an architecture photographer based in Portsmouth, England. His focus is often Brutalism which he posts on his website ourshadowswillremain.com

What I Saw Walking the Baltic Way Thirty Years On