DB Under the Radar: Ķemeri, Latvia

Everyone knows (or at least should know) that Riga, Vilnius and Tallinn are picturesque and fascinating, but all too often visitors don’t venture further into the surrounding countries. New feature Under the Radar will highlight those alluring, unusual or intriguing places in Estonia, Latvia and Lithuania which rarely appear on tourists’ (or sometimes even locals’) itineraries. We begin with regular contributor Geoff Chester, who tells us why the town of Ķemeri in Latvia deserves your attention. 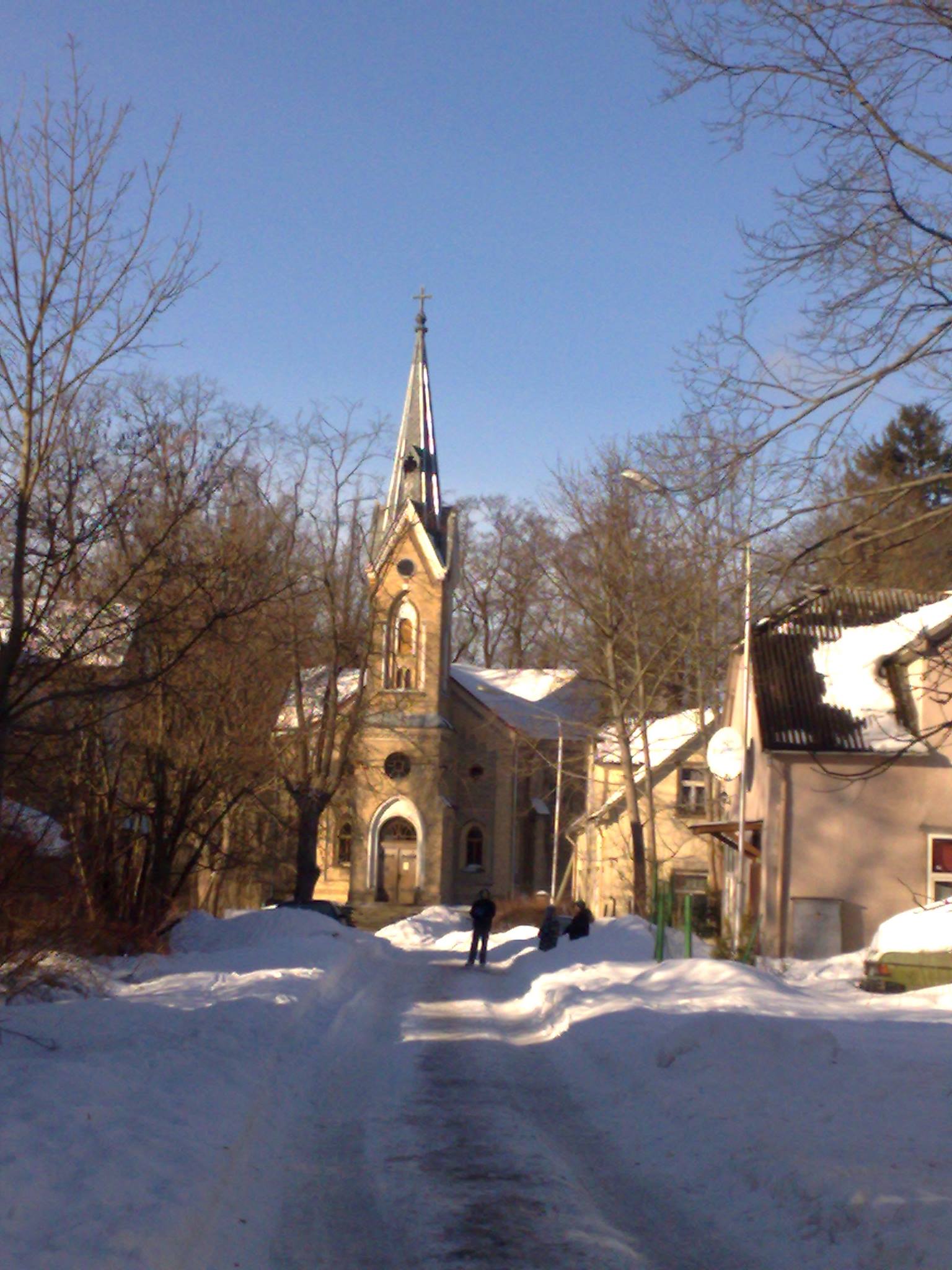 When locals think of resort towns in the Baltic, the spa town of Druskininkai in Lithuania, and the beach resorts of Pärnu in Estonia and Jūrmala in Latvia are the most eminent.
If, however, somebody was asked about that before 1940, a rather different alternative would have been presented for Latvia: a once-grand town called Ķemeri, now a declining district of Jūrmala more renowned for the national park on its outskirts than for the sulphur springs which used to give it a competitive edge over its rivals in the region. Its medicinal water attracted thousands of tourists from all over the Russian Empire, thereby warranting the town a direct train line to Moscow, and, from 1912-1915, an electric tram line connecting it to the seaside. Even the First World War (the front line existed nearby from 1915 to 1917) didn’t end Ķemeri’s meteoric rise, and the town maintained immense popularity in the interwar period as a honeymoon spot, with one of independent Latvia’s grandest pieces of architecture, Eižens Laube’s Ķemeri Hotel, which dominates the town’s skyline even today.

Sadly, the town has fallen on very hard times. The town is still filled with reminders of its illustrious past; places of worship (Orthodox, Lutheran, Catholic and Baptist) built specifically for its itinerant population, the numerous spas, now crumbling from decades of neglect (even the superficially renovated ‘White Castle’ stands empty due to the collapse of shady investment deals); the pervasive smell of rotten eggs due to the former raison d’être of this town.


Despite – and maybe because of – this, the town is a worthwhile day trip from Riga, and the charming monuments to the doctors who created the various sanatoriums, the dilapidated rotunda built in the 1920s on Mīlestības saliņa (the Islet of Love), the bridges and pavilions along and traversing the Vēršupīte river that flows through the park, are especially evocative in autumn, in a town which seems itself to be in a permanent state of decay.

Ķemeri is easily reachable by any train going to Tukums from Riga.
Geoff Chester is a history buff and a proud resident of Liepāja. He is also founder of Novus Novuss, and owner of the first Open Office/Novuss game hall in Liepāja, at Teodora Breikša iela 47.
Header image – Milestības saliņa and the former coffee pavilion/rotunda {architect Frīdrihs Skujiņš), winter 2011 [Credit – Geoff Chester]
© Deep Baltic 2017. All rights reserved.
Like what Deep Baltic does? Please consider making a monthly donation – help support our writers and in-depth coverage of Estonia, Latvia and Lithuania. Find out more at our Patreon page.

Long Hair and Bell-Bottoms Behind the Iron Curtain: Soviet Hippies