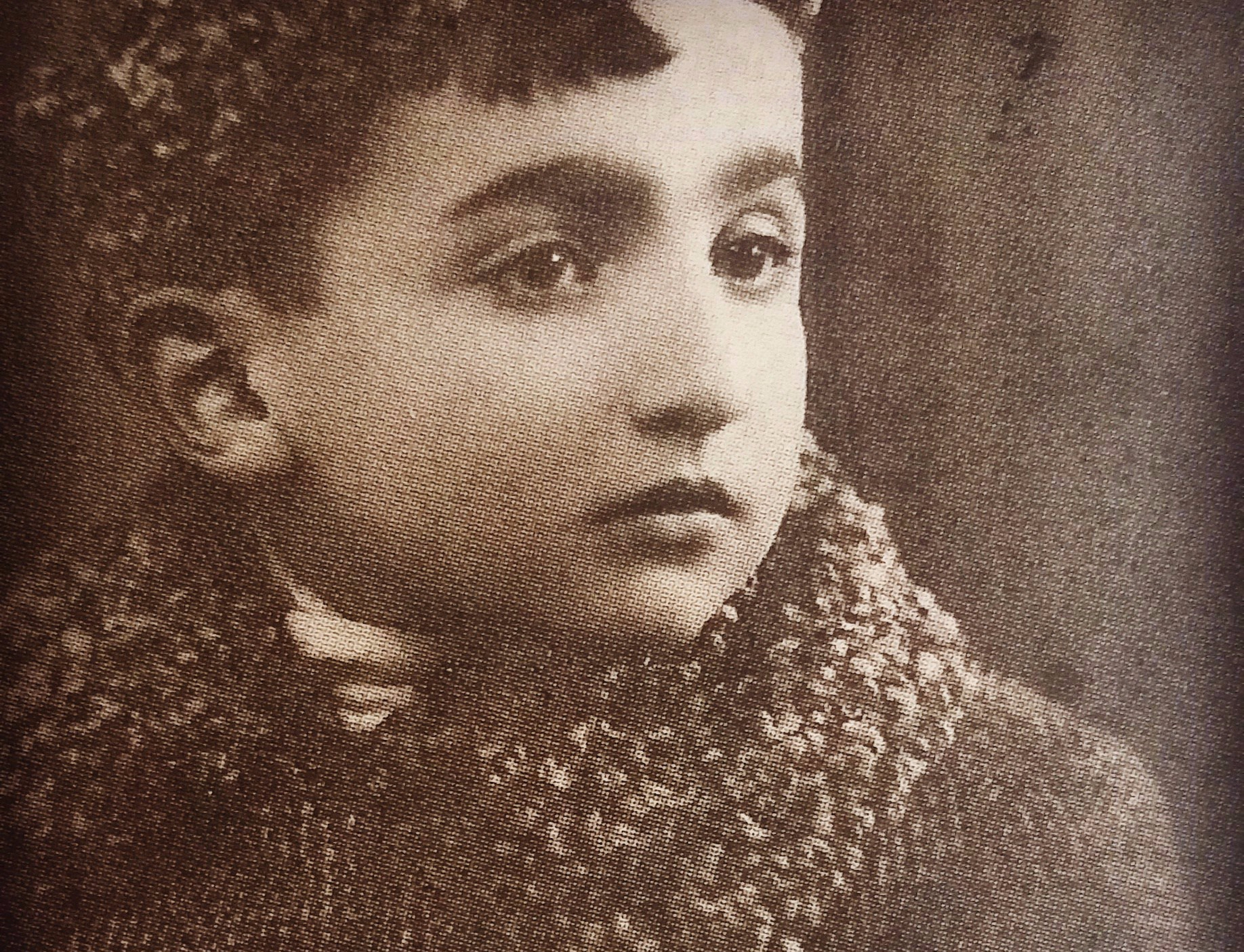 “Where is our beloved son Shleimele hanging around?” Rokha demands of her husband at the beginning of Shtetl Love Song.
Rokha, the author’s indomitable grandmother, who earns the sobriquet “Rokha-the-Samurai” from her shtetl neighbours for her sharp tongue and bristling manner, is worried that her beloved son is going to end up with an inappropriate bride. Or, God forbid, “some blonde shiksa wearing a cross on her breast”. In fact Shleimele is wooing Hennie, the impoverished daughter of a cobbler.
It is the start of a love story, and the beginning of a tale about a world that no longer exists. A world that was brutally wiped away by the Nazis along with their Lithuanian collaborators in a few short months in 1941.
“Kanovich makes us feel and see a world that has long disappeared” the Frankfurter Allgemeine Zeitung writes. Grigory Kanovich is one of the most prominent Lithuanian writers, winner of Lithuanian National Prize for Culture and Arts for 2014. He was born into a traditional Jewish family in the Lithuanian town of Jonava in 1929. Tomas Venclova, poet and Yale professor, has called Kanovich “the last link in the chain” of Litvak literature.
Shtetl Love Song traces the story of the writer’s mother, Hennie, the poor daughter of a down-at-heel cobbler. In doing so he draws a vivid and moving portrait of the Lithuanian shtetl, with its poor artisanal workers, the beggar and the rabbi, the shopkeeper and landlords and the firebrand socialist.
He traces too the backdrop of a nation in crisis, with the right-wing coup in 1926, the rise of Socialism and its brutal suppression, and, as the 1930s progress, the billowing, dark clouds of anti-Semitism and the threat of war and the invasion of Hitler’s army.
“Kanovich, himself a child of a Lithuanian shtetl,” writes Mikhail Krutikov, Professor of Slavic and Judaic Studies at the University of Michigan, “survived the Holocaust almost by a miracle, made it his mission to serve, against all odds, as a custodian of the collective memory of generations of Litvaks, Lithuanian Jews.”

Shtetl Love Song is published by Noir Press, an imprint that aims to introduce the most exciting new Lithuanian writing to an English reading audience. Copies can be purchased at their website