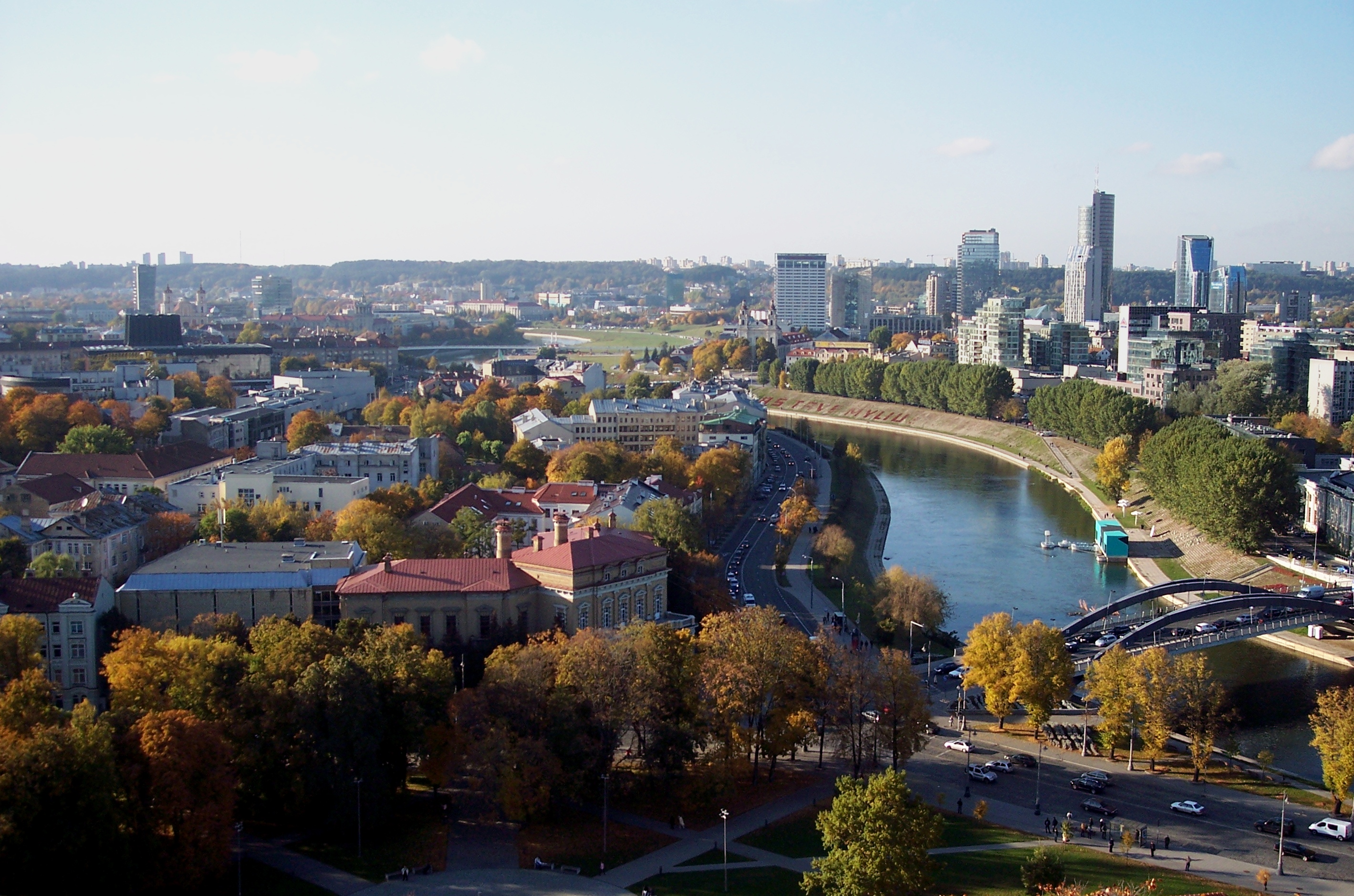 Vilnius Tries to Find Brits to Hug Ahead of Referendum

On June 23rd, the people of the United Kingdom will go to the polls for a referendum that could permanently change its relationship to the rest of the continent; the question: whether to remain a member of the European Union or leave (popularly abbreviated as Bremain or Brexit).
This is not just a question that affects Britons, though. It will have repercussions throughout the union, and will have a particular impact in the Baltic region – the UK is currently home for many thousands of Estonians, Latvians and Lithuanians, and smaller but significant numbers of Britons live or work in the Baltic states. Britain was among the strongest supporters of the expansion of the EU that resulted in the Baltic states joining in 2004, and is also heavily involved in the NATO policing mission that secures the safety of the Baltics. It’s hard to predict what Brexit would mean for the strong relationship that has developed between Britain and the Baltic states.
In Vilnius, they’ve come up with an unusual strategy to show their appreciation for Britain and their desire for Bremain – a “Hug a Brit” campaign. The video below features Vilnius mayor Remigijus Šimašius and British residents of Vilnius. George East, a Brit living and working in Lithuania’s capital, told Deep Baltic his reasons for getting involved in the campaign and his feelings about the upcoming referendum.
[youtube https://www.youtube.com/watch?v=DkSHT_6p69g&w=560&h=315]
For me, voting in the European Union referendum is one of the most important matters at present. Without the EU, it would have been impossible to have been involved in creating this video. Without the EU, I would not have been employed by Vilnius Municipality.
Were Britain to leave the EU, I also feel that the strong relations built over the last 12 years between Lithuania and the United Kingdom would be undone. Considering I have a number of Lithuanian friends in the UK, voting out would make their lives harder over there. On a further personal level, my partner is Lithuanian and were it not through being able to travel freely, then we would not have met.
For our mayor, Remigijus Šimašius to urge the British electorate to vote “remain” is something special, as it emphasises the special relationship with Lithuania. I urge other mayors of EU capitals in Eastern and Central Europe to do the same.
Header image: Vilnius skyline (Image credit – Creative Commons Attribution-Share Alike 3.0 Unported license)
© Deep Baltic 2016. All rights reserved.
Like what Deep Baltic does? Please consider making a monthly donation – help support our writers and in-depth coverage of Estonia, Latvia and Lithuania. Find out more at our Patreon page.

The Forgotten Minority: Latvia's Poles Through Independence and Occupation